What being a junior thespian means to me

As the 2019 Festival approaches, in this month of May, JSTO and eighth grader, Olivia Henein decsribes why being a NJ Junior Thespian is important to her. She provides a bit of history on Thespians, illustrates the skills she has gained from participating in theatre, and shares some personal experiences for when she was proud to call herself a
"NJ Junior Thespian"! 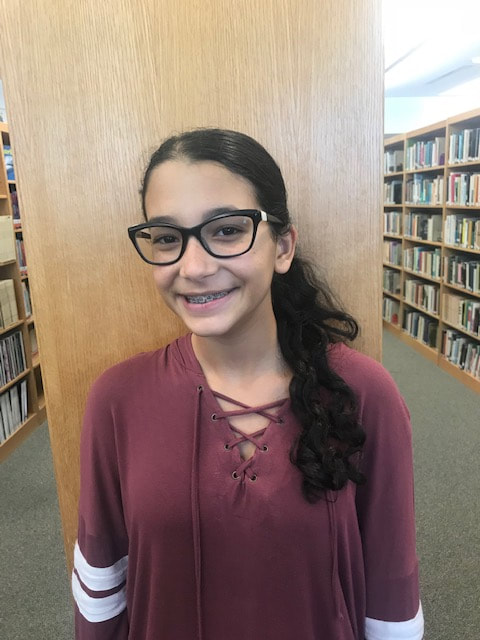 Five skills that I have learned being a Junior Thespian are... 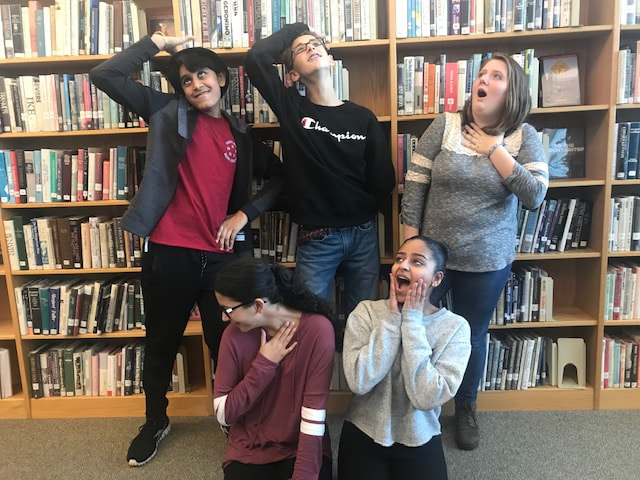 I think that it’s important for all middle school students to participate  in theatre! Theatre provides so many great experiences. For example, theatre is a great way for students to build up their self esteem. I remember before I became a drama student, I was a shy kid, who really didn’t talk much. Surrounding myself with amazing people from my drama club helped me to be much more confident in myself. Drama also helps spark your creativity. In drama you are given so many opportunities to use your imagination. Theatre also leads you to meeting new people, and you are always gaining new friendships. I think that there are so many great opportunities for everyone, especially middle schoolers from theatre, and I think that it is important for everyone to do theatre! 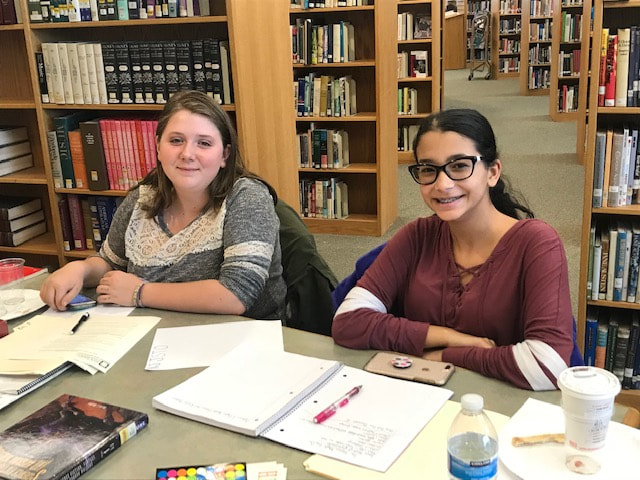 Did you ever think about why actors are called Thespians, or the history of being a Thespian? Acting and theatre was created and originated in Ancient Greece. Thespians are named after the legendary playwright, Thespis. Around 535 B.C., Thespis changed the whole theatre world. In Ancient Greece, plays started with actors, and a chorus. The chorus did not interfere with the acting that went on, their sole purpose was to sing and dance occasionally. But Thespis was the first member of the chorus to get on stage and perform parts of the text alone, making Thespis the first actor. Thespis is also thought of being the creator of the theatrical mask. Other than the fact that we have a much greater access to the materials and technology, theatre has drastically changed from the times of Thespis. 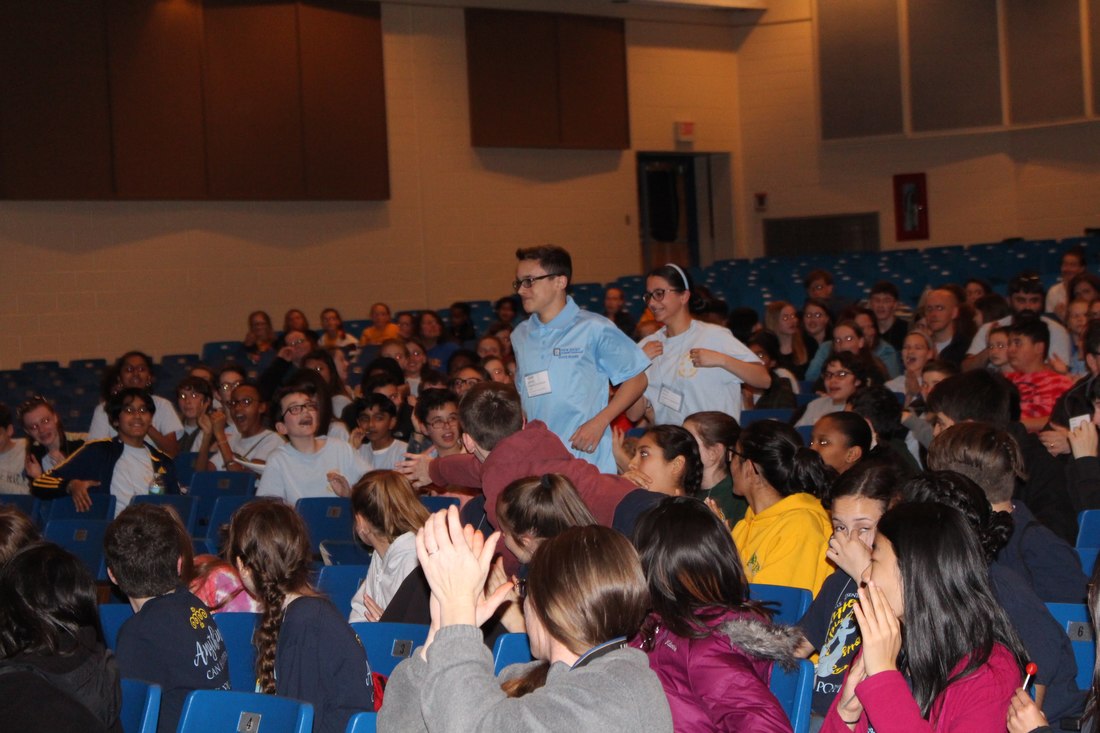 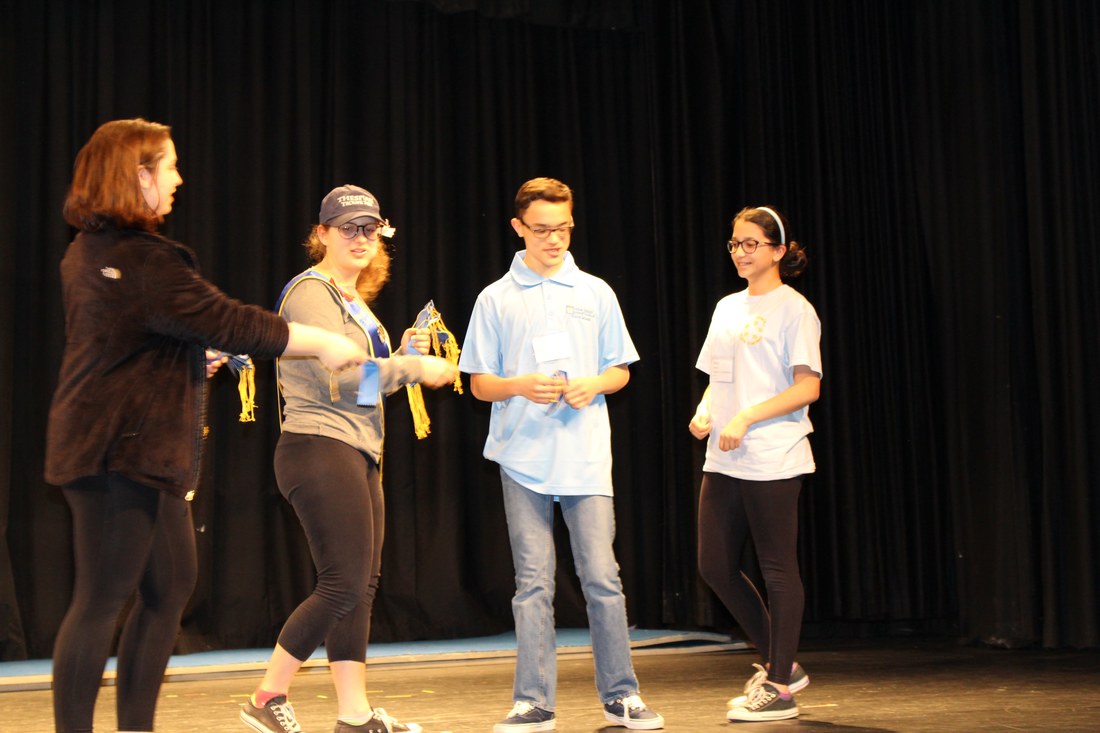 What does being a Junior Thespian mean to you?

Olivia Henein
​2019 JSTO
BACK TO BLOG