A School without drama

In this month of March, JSTO and eighth grader, Kiri Patient illustrates what a school without theatre will be like if people don't recognize the importance of theatre education. Kiri describes why you should care about theatre, and why a world without theatre, wouldn't be a world. This is a blog in honor of celebrating Theatre in Our Schools month for March. 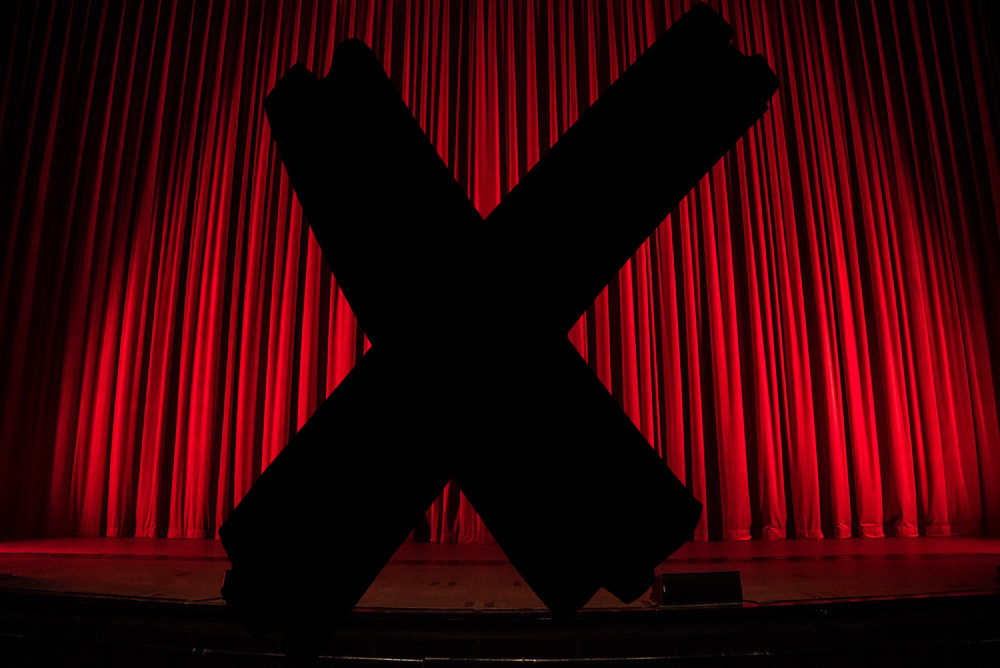 What would a school without drama look like? Well, there would be a gap in the day where drama should be but besides the scheduling impact how would the disappearance affect us emotionally? First, we need to define what drama is. The Merriam-Webster Dictionary defines it as “a state, situation, or series of events involving interesting or intense conflict of forces,” they also define theatre as “a building or area for dramatic performances.” Both of these definitions are lacking significantly. 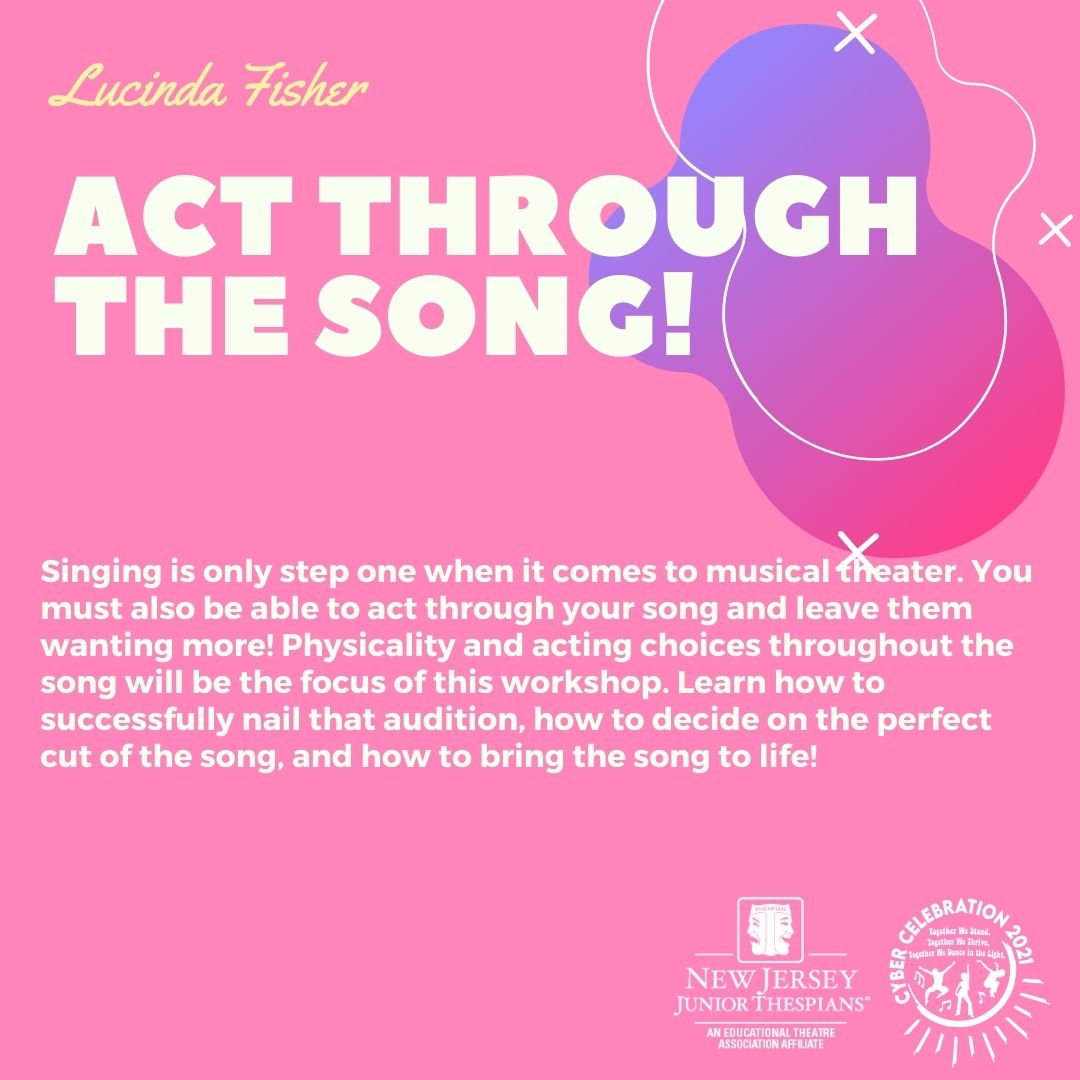 Drama is an amazing thing. It allows you to escape from reality and discover a new fantastic world. It is also a community of loving, creative, and hilarious people. Most of my greatest friends were made through drama. Without it, I would be lost. Forced to roam this world without the thing I love most. Many other people would be lost without it too. During the school, I often look forward to when I get to be in drama class or rehearse for our musical or play. If drama was not in my school then I would have nothing to look forward to. The day would just be an uneventful seven hours. I would still learn a lot and I would gain valuable skills but without drama, people would act completely different. ​ 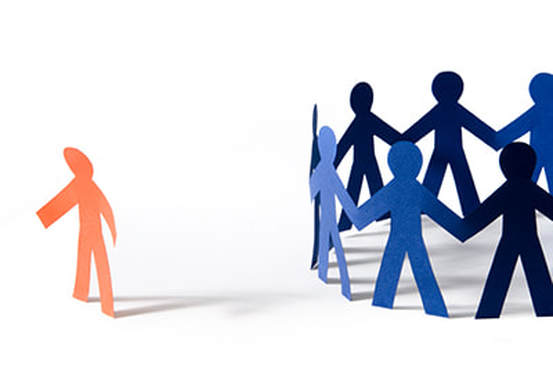 People would be different in a school without drama. In my school whenever a show is coming up everyone gets excited. We perform a little preview during the day and everyone looks forward to that throughout the year. Drama is not the biggest deal at my school but it is celebrated and loved. If we did not have our musicals or plays those teachers and kids who were looking forward to it would miss it. People who celebrated it would have nothing to celebrate and people who love it would have nothing to love. Drama helps people show their talents to friends, family, or even the world. ​ 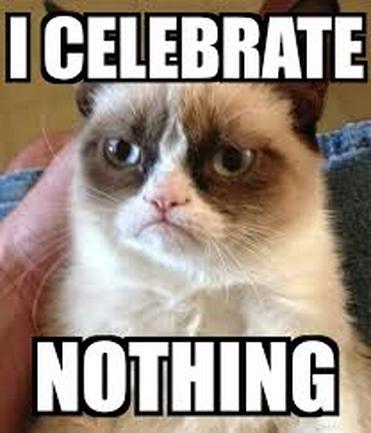 Without drama in our schools the greatest actors and actresses we have today might not be in show business. It all starts with school. That is where I learned my love for theatre and that is where many other people did too. I always had such a fascination with what it took to put on a show and what the environment off camera or in the curtains was like. Unlike most little kids who would just enjoy the entertainment of TV, I would sit and watch and long to be on the other side of the screen. I longed to be apart of a great community that was so welcoming. I have fallen in love with theatre many times in my life but the most recent and memorable experience was a couple weeks ago. 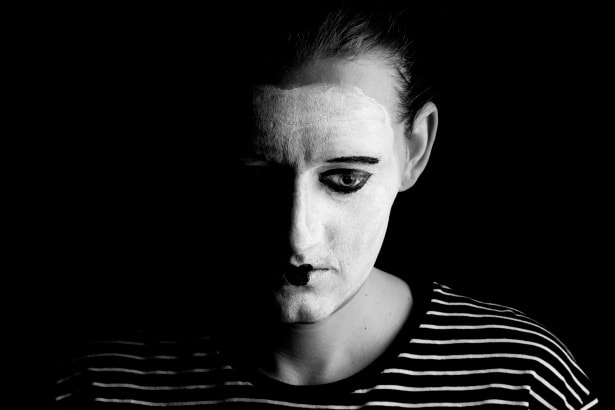 It was closing night of my our schools musical and everything was running smoothly. I was getting excited because my big solo song was coming up. It started perfectly and it was starting to be the best I had ever performed it when my wig came flying off. It was right before a pause in the song so the audience had time to laugh at the hilarity of what just happened. My friend and fellow actor who was on stage with me was laughing at how funny I looked without my wig and just the wig cap. I took a deep breath and continued my song. My wig had fallen too far away from me to get it without ruining the song and I was in such shock that I did not think to take my wig and put it back on. During my song, I could hear people say things like “Wow, good for her,” or “That’s some real commitment.” I continued my song without my wig and it was perfect. The entire audience was laughing and clapping at the end of my performance. This experience reminded me of how much of a community drama and theatre is. I love it and even spectators love it. Drama has something for everyone and should not be forgotten. ​

You might be asking yourself “Wow, cool story but why exactly should I care?” I will tell you why you should care. Drama is a full-contact sport. Sometimes you can get injured and it takes a lot of hard work. Pulling off a show does not happen overnight. It takes hours upon hours of hard work. It’s fun for everyone and it is such a welcoming community. Please help to keep it alive by any means necessary. If you have a kid and the time and money enroll them in some kind of theatre program. Even if they do not like performing they will have made amazing long lasting friends. Drama is also so much more than the performing. Performances are usually only three times so the long journey it took to get there is so much more memorable than the actual performance. If you do not quite understand what I am talking about then go see a play or even a movie. Think about how long it took to write the script, shoot the movie/practice the play, edit the movie/tweak the play and then you should understand how much love, sweat, and tears goes into something like that. Also, think about how it makes you feel. A good movie/play will make you feel the emotions the actor is portraying. Isn’t that a powerful thing?
​ 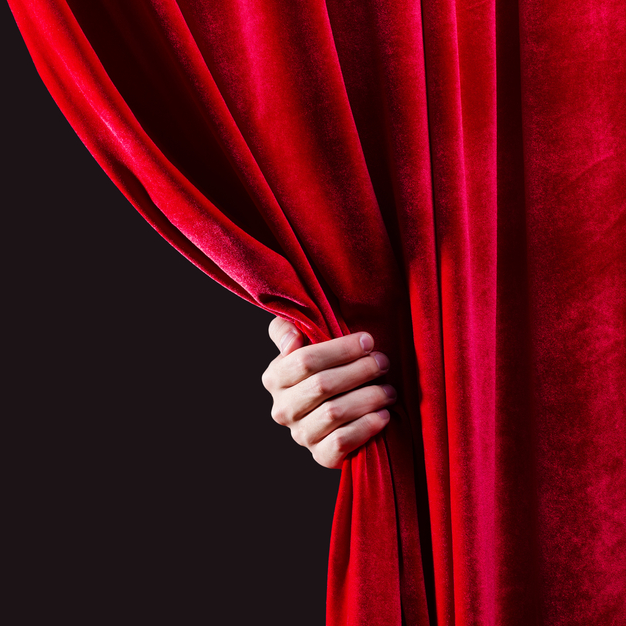 Kiri Patient
2019 JSTO
BACK TO BLOG